Previous Next
Mammootty,one of the legends of Indian Cinema, had an outstanding year in 2007. He did 7 films totally which include Kaioppu, Mayavi, BigB, Mission 90 days, Ore Kadal, Nasrani and Kathaparayumbol. 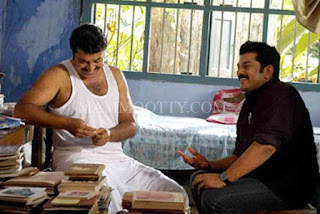 Kaioppu,written & directed by ace director Ranjith, was a realistic story of a writer,who couldnt complete his work,which was brilliantly enacted by Mammootty as Balachandran. 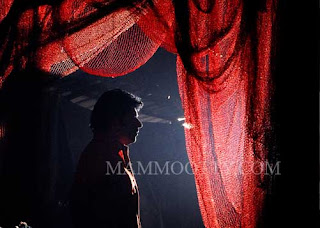 Mayavi was a pakka mass entertainer with humour & action in the right mix. Mammootty played Mahi IAS(Iritty Adi Service) alias Mayavi who fights against anti-social activites in darkness and people doesnt know who is Mayavi. Director Shafi,with the help of Rafi Mecartin’s script, has provided the trick that worked well. Not surprisingly, this movie turned out to be one of the highest grossers of 2007. 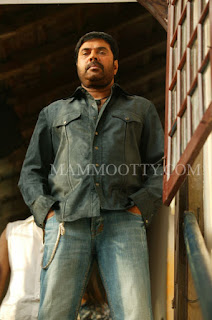 BigB was an action packed stylish flick written & directed by Amal Neerad, an asst of Ram Gopal Varma. Mammootty played Bilal john Kurishingal,a Don, and comes to Kochi to revenge against the death of adopted mother,Mary John Kurishingal. Technically,the movie was brilliant though content wise it lacked. Mammootty’s stylish performance & Amal neerad’s direction made the movie the most stylish flick ever produced in Malayalam cinema. 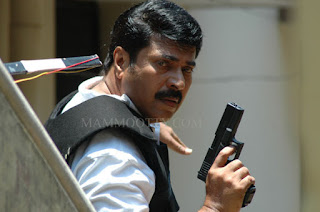 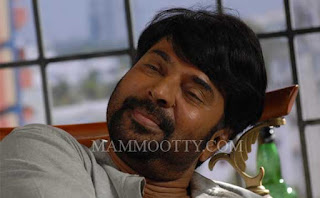 Ore Kadal,written & directed by Shyama Prasad, was a critically acclaimed class movie which showcases the relationship between a housewife & an economist. Mammotty & meera jasmine has given a performance of a life time. The movie is bound to get many awards. 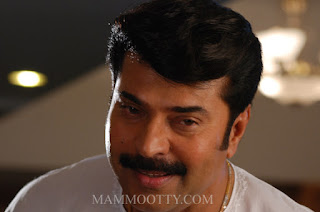 Nasrani,written by Ranjith & directed by veteran director Joshi, is another mass entertainer.Its a polical thriller narated as formula based mass movie.Mammootty as David John Kotarathil,once again showed he is too good in achayan roles. 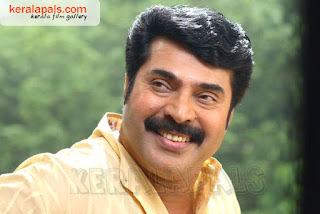 Kathaparayumbol,written by sreenivasan & directed by debutant M.Mohan, is one of the finest movies released in the recent past. Its a movie about strong bondage on friendship between a Barber(sreenivasan) & a superstar( Mammootty). Mammootty plays an extended guest role and delivers a knock out performance in the climax which forms the highlight of the movie.

Overall, Mammootty had a mix of class & mass in 2007.His movies not only were critically acclaimed but also kept the cash registers ringing which indeed makes him the man of the year.