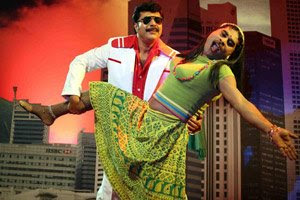 Mammootty is going to bring the house down in a remix song from the late action hero Jayan’s 1980 film Love in Singapore, for his Pattanathil Bhootham.

The song has Mammootty dressed up to resemble Jayan of the late 70’s in a garish yellow bell bottoms and red giant size collar shirt tucked in with a huge belt with a mega size buckle. Those who saw a clipping of this comedy remix song, says it is hilarious.

Mammootty dances with Suraj Venjaranmoodu dressed as a girl, to the hit song from the Jayan film Chaam Chakka Chom Chakka…, which was sung by Jayachandran and P.Susheela and tuned by Shankar Ganesh. The remix of the popular number has been done by Shaan Rahman in Pattanathil Bhootham. 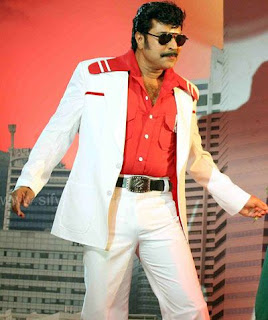 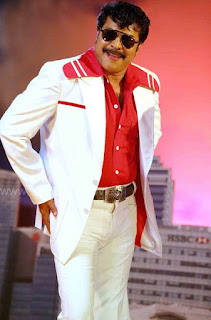 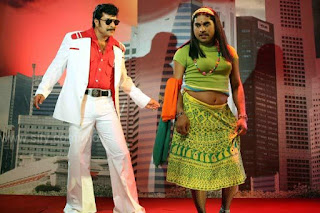