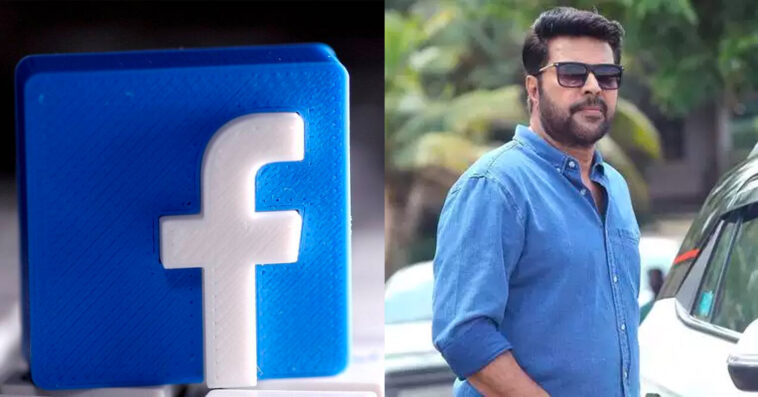 It appears that the Indian actor Mammootty has been selected as the official promoter of Facebook, making him the first south Indian star to receive this honor. He is joining a group of Indian stars such as Salman Khan, Aamir Khan, and Amitabh Bachchan who also serve as ambassadors for the popular social networking site.
Mammootty has had a strong presence on Facebook for some time, with almost 300,000 followers on his page. With this new role, his page will feature more content from his movies, making it more interesting for his fans to follow. Mammootty has also sent a video message to his Facebook friends to announce the launch of his official reworked page and express his excitement to connect with fans globally through the platform.