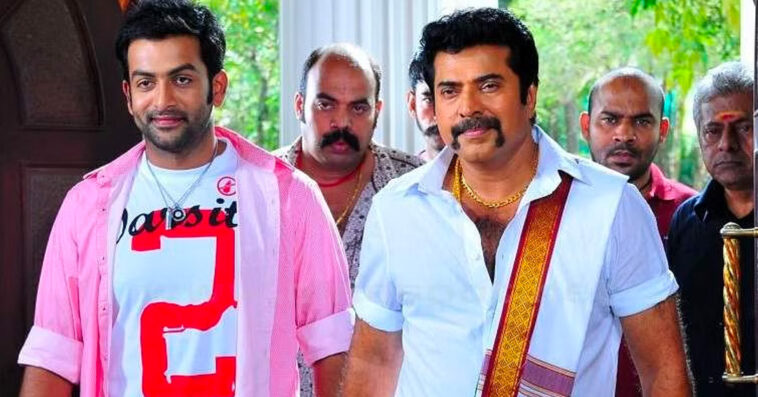 Pokkiri Raja, a 2010 Malayalam film starring Mammootty, is being readied for release in Tamil. The dubbed version of the masala film, which features songs and fight sequences, is expected to hit screens soon. The Tamil version of the movie will be titled Raaja Pokkiri Raja. The film stars Mammootty, Prithviraj and Shriya Saran, and the music was composed by Jassie Gift. Pokkiri Raja earned 18 crores from theater collections alone and it is expected that the dubbed version will be successful as well, given the fan following that Mammootty and Prithviraj enjoy among Tamil film fans. 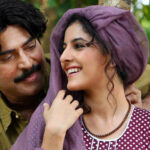 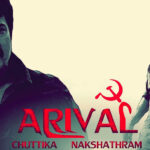