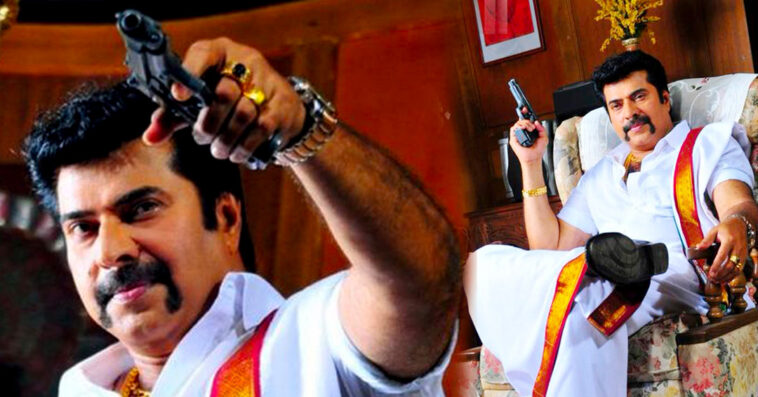 This passage is discussing a Bollywood film remake of the 2009 Malayalam film “Pokkiriraja,” which will star Akshay Kumar and be directed by Antony Dsouza. The film is set to be released by the end of 2012, and Akshay Kumar has also purchased the rights to include a song from another film in the remake. However, the information provided in this passage is outdated as the current date is 2023. 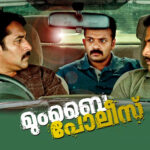 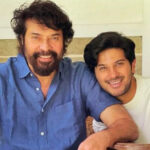