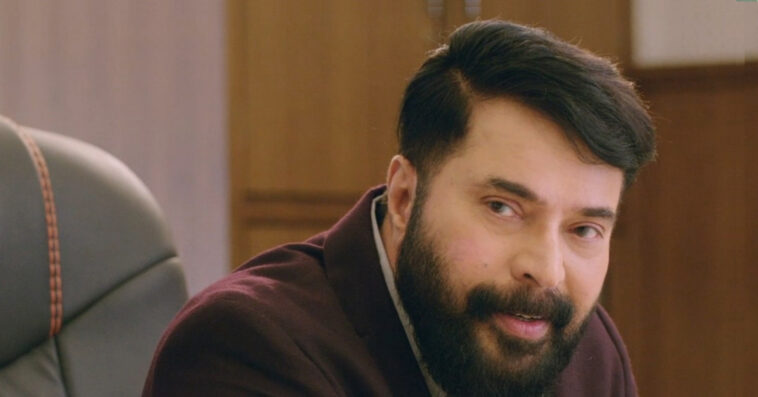 Mammootty is producing his own movie “Cobra” through his production house Playhouse, which has previously been active as a distributor. The film is directed by Lal and stars Mammootty, Mamta Mohandas, and Lakshmi Rai. The movie follows the life of two co-brothers and is expected to be a family entertainer. Shooting for Cobra begins on November 1 and is set to release in February 2012. 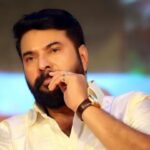 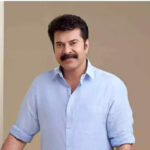