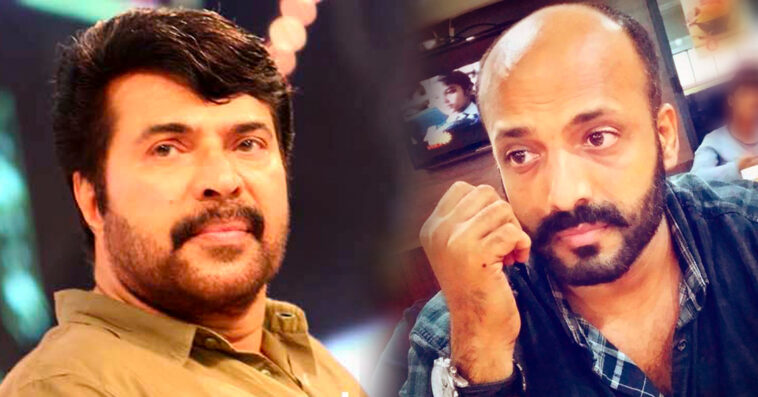 Actor Mammootty will star in a new movie directed by Haneef Muhammed. The film will feature Mammootty in a double role and will be set against the backdrop of Kerala politics from 1940 to 2011. The movie will be produced by Haneef Muhammed under the banner Red Rose Creations and will be written by Babu Janardhanan. Additionally, Mammootty has signed on to play the lead in the film “Venicile Vyapari,” directed by Shafi, with a script by James Albert and cinematography by Shamdut. The film will begin shooting in July and is expected to release in October. 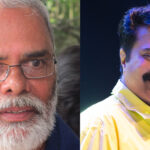