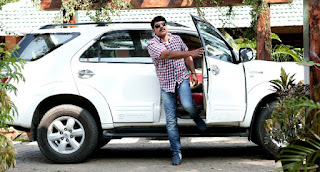 Mammootty is set to star in the film “Doubles,” directed by debutant Sohan Seenulal, as the film is set to release on April 15th as his big Vishu release. The film is a family drama about the life of twin siblings Giri and Gowri, and features Nadia Moidu, who returns to the Malayalam film industry after 23 years, playing Mammootty’s twin sister. Mammootty and Nadia have previously starred together in several successful films, and Tapasi will play Mammootty’s love interest. The film also stars Salim Kumar, Suraj Venjarammoodu, and is produced by Reels on Wheels, with a script by Sachi Sethu duo. Fans of Mammootty are expecting this film to be a special Vishu release.