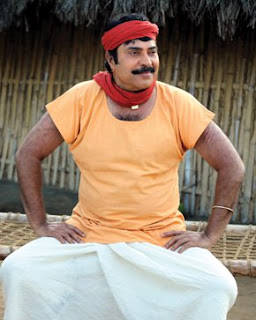 Actor Mammootty is currently dubbing for his Kannada film “Shikari” in Vismaya Studio, Kochi. The film is directed by Abhay Simha and produced by K. Manju. The film’s music director, Hari Krishna, will begin re-recording shortly, with effects and DG work ongoing. Mammootty has completed the dubbing for the Malayalam version and has also written the dialogues for it, while Abhay Simha has written the script and dialogues for the Kannada version. The director, Abhay Simha, aims to have the first print of the film ready by March 20 and to get it censored by March 31 so it can be eligible for state awards in both Karnataka and Kerala.