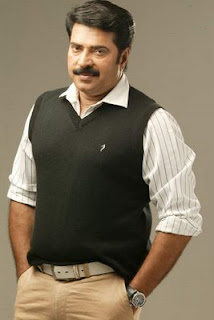 
Mammootty was chosen the best actor for his performance in three films including `Pranchiyettan’ while Nayanthara was selected the best actress for her role in ‘Bodyguard.’


Mammootty got the best actor award for his roles in films like Pranchiettan, The Saint, Kutty Shranku and Best Actor, all which released this year. Pranchiettan, directed by Renjith, bagged the best film award.

Mohanlal, who has acted in nearly 300 films, was named for the Asianet Golden Star Award for his overall contribution to cinema. The special award had gone to Mammootty, who is in his 50s, last year.

“The awards will be distributed at Kochi on January 9 and for the first time we have decided to give an award for Tamil films as well. Vijay, for his various films, has got the popular hero award in Tamil films,” said Rajan.

The best director award went to popular producer-actor-director Lal for the film “In Ghost House Inn”.

The award for the most popular actor and actress went to Dileep and Mamta Mohandas, respectively, for their roles in several films released during 2010.

Jayasurya was selected as the Youth Icon of the Year.

Asianet is the first Malayalam TV channel that went on air in the early 1990s.

More From: Awards and Honours